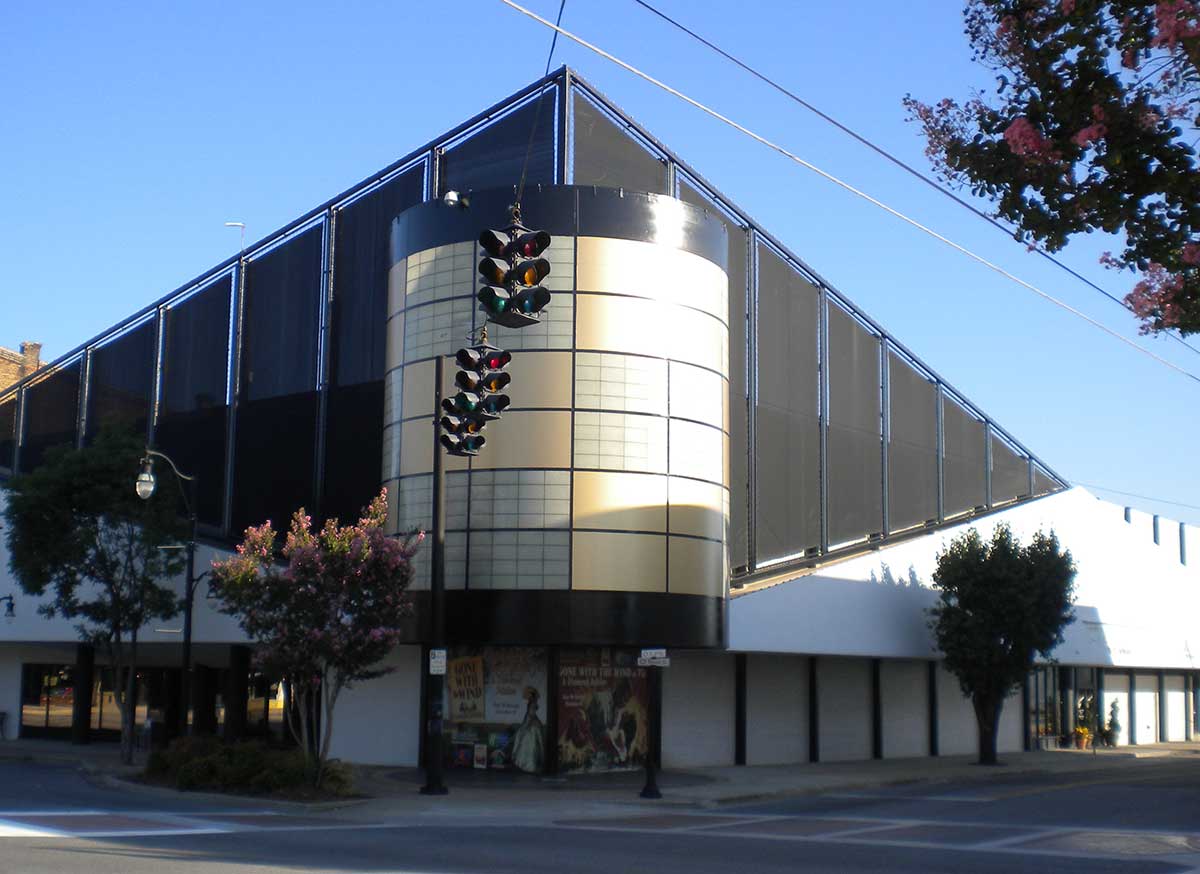 In his photograms, Richard Slechta engages the basic dyad of presence and absence, giving it a striking immediacy. His art is minimal in its economy of means, a spare distribution of spiking lines, flaring discs, and other forms that seem shifting and transitory. Simultaneously, Slechta’s art is rich with visual sensation and emotive power. Everything we see is in the context of the photograms’ pristine white space.

Looking at the animated forms as they emerge from the white field we are confronted by the twin conundrums of how they came into being and how they make us feel. The photograms begin with creating paintings on clear plastic sheets. The paintings are then reinterpreted using gestures of chromatic light onto light sensitive photographic paper. The recorded exposures coalesce into the final shapes, colors and textures.

Slechta’s work is abstract, a congruence of process and poetry that does not depict, but rather stimulates a wide range of associations. Forms often suggest dark shadows or burned traces, evidence of an unspoken conflagration. The auras that surround them seem to imply that the darkness is a deep concentration of color, made visible only at its margins. The spiked arrays moving across space are like readouts of seismic events or vital signs. The discs move more freely, points of energy in contrast to the long lines of oscillations.

Slechta’s photograms have a sense of expansiveness and disorientation, as if we are moving through a dimension beyond our own. The forms are wave-like phantoms, vibrantly there, dilating and contracting, but ready to vanish. These works do not call for narrative responses, rather they allow us to immerse ourselves in a domain without language. Paradoxically, the titles of the works point us beyond words to states of being. The titles speak of knowing, induction, causation, breakage, and release. These are not descriptions of the photograms, but instead a way of awakening our responses to the moral implication of this art.

In the white space of these works, we enter a kind of active emptiness, capable of generating vivid colors and profound darkness. This space is the matrix out of which the visual takes form and back into which it sinks. The implications of this are existential – we see in the drama of forms an inevitable reflection of our own lives.