ETHER OF THE HOMELAND

Ripe with pastoral vignettes typical to most early 20th century propaganda, the stage is set for a combustive double entendre within the series Ether of the Homeland. The tossing narrative imagery of broken shackles, blindfolds removed, beers toasted and youth’s promise rising to the smell of prosperity. The ether is in the air – commonly found as sweet smelling liquids, colorless and extremely explosive.  Used as a drug to induce euphoria, the nostalgia for our history has its own seductive ethers, sweetly euphoric nationalism ablaze.

Ether Of The Homeland 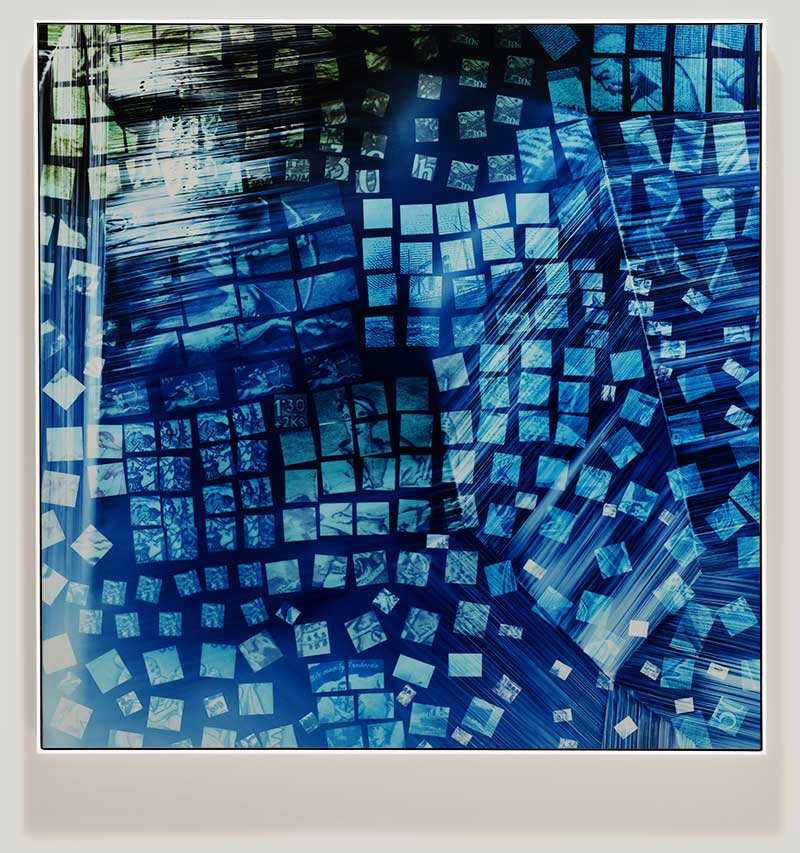 Lost To The Current